Just wanted to give a heads up that I added two new videos this week to my store Southern Moon: http://www.spankinglibrary.com/store/183
The one I posted today is called, "Caning Fun".
Hope to get some new videos made and release them soon.
Always up to ideas for what you would like to see in my spanking videos. So, feel free to let me know.
Posted by tayiswaayperfect at 4:30 PM 6 comments:

Well, I just wanted to let you all know that I posted a new video in my store Southern Moon yesterday.

The title of the new video I posted is Rocco76's first spanking. It is one of the longest videos I have made, at 24 minutes and about 40 seconds long. It has a preview of 1 minute long, for those that like to check out a preview before buying. I'm hoping you enjoy my new video. Be sure to let me know what you think of it please. I love feedback about my videos so I know what my fans like and don't like.


Posted by tayiswaayperfect at 8:37 AM 4 comments:

What are your thoughts on this?

If you had your play partner/friend/roommate/family member tell you at 10:00 pm, that they were going to go outside to smoke a cigarette, and then then weren't back inside when they usually are after smoking a cigarette and by 11:00 pm, you go outside to check and see if they are outside somewhere and can't find them, so you come inside and look the door and go back to work on what you were doing, wondering where they ran off to, because they only told you they were going to smoke.

Mind you, this person, doesn't have a cell phone so you can't call them and find out where they were, then just before 1:00 am they call you and text you a few times from a strange number and tell you they are headed back home.

Also don't forget to stop by and check out the videos I have for sale at Southern Moon, because I add new ones when you least expect it and I am now also uploading the videos on my SpankingTube account and my FetLife account, for you to view and then buy if you like/love what you just watched!!!
Posted by tayiswaayperfect at 6:01 AM 6 comments:

Email ThisBlogThis!Share to TwitterShare to FacebookShare to Pinterest
Labels: questions, serious, Thoughts, What are your thoughts on this?

What kind of babygirl are you?

What kind of babygirl are you?
Your Result: Happy-go-lucky
You are sweet, and quiet. You do what Daddy says and may be a little bit of a bookworm. One of your favorite activities is cuddling, and you're a little bit of a romantic. Daddy enjoys being around you because you always do what you're told and you're forever grateful and appreciative. Daddy loves you more than he could ever express. You believe that you two will grow old together. You and your Daddy may enjoy: Watching movies, cuddling, going out with friends, and listening or playing your favorite music.
Princess
Punk
Sexy
Spoiled
What kind of babygirl are you?
Also don't forget to stop by and check out the videos I have for sale at Southern Moon, because I add new ones when you least expect it and I am now also uploading the videos on my SpankingTube account and my FetLife account, for you to view and then buy if you like/love what you just watched!!!
Posted by tayiswaayperfect at 5:59 AM 4 comments:

Email ThisBlogThis!Share to TwitterShare to FacebookShare to Pinterest
Labels: quiz, What kind of babygirl are you? 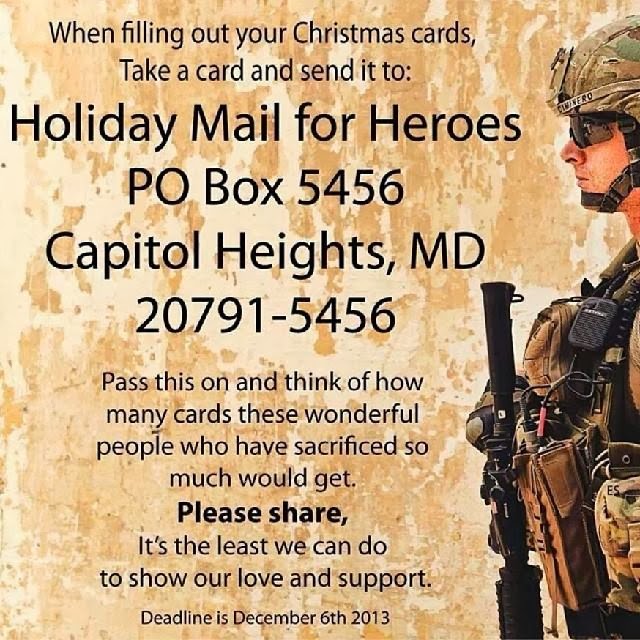 Please help send cards if you can, they mean more then you know to those serving this holiday season, who can't make it home to be with their families. You have until December 6, 2013 to send cards.

Posted by tayiswaayperfect at 6:31 AM 5 comments:

So, the topic of my post tonight is about how I see the word "Mistress" and what I feel it means in the community.

I will share some definations of the word "Mistress" that I have found online, just to see the different meanings and see if they fit into how I see a "Mistress" being a Dominate role and not a submissive role.


1. A woman who has a continuing sexual relationship with a usually married man who is not her husband and from whom she generally receives material support.
2. A woman in a position of authority, control, or ownership, as the head of a household: "Thirteen years had seen her mistress of Kellynch Hall" (Jane Austen).
3.

a. A nation or country that has supremacy over others: Great Britain, once the mistress of the seas.
b. Something personified as female that directs or reigns: "my mistress . . . the open road" (Robert Louis Stevenson).
6. A woman who has mastered a skill or branch of learning: a mistress of the culinary art.
7. Mistress Used formerly as a courtesy title when speaking to or of a woman.
8. Chiefly British A woman schoolteacher.

The above came from: http://www.thefreedictionary.com/mistress I also highlighted the defination that I learned of what a "Mistress" means. I also found more definitions on Bing when I searched the word "Mistress" saying the above in red that go along with the way I believe a "Mistress" is in the community. You can see my search results here.


Posted by tayiswaayperfect at 9:56 PM 5 comments:

I just wanted to let everyone that reads my blog and loves my videos know that I just posted a new video to my store for you all to enjoy.


Guess the implement with BriannaCarter21


This is just a fun spanking with my sister BriannaCarter21 where we play guess the implement *giggles* Will she guess correctly??? Let's find out *giggles*
You can find the video and a preview for it at: https://www.spankinglibrary.com/clipdetails.php?id=7264
Posted by tayiswaayperfect at 2:15 PM 5 comments:

A Proud Member Of...